Inflammation issues? Check out these strategies that are known to help, they include everything from stressing less to cooking with spices and more.

There are two types of inflammation: acute and chronic. Acute inflammation is the body’s natural response to a short-term threat such as an injury, burn, or surgery, according to the American College of Foot and Ankle Surgery.

Chronic inflammation, on the other hand, is an ongoing response to a longer-term medical condition such as arthritis, asthma, or Chron’s disease, among others, per Medical News Today.  Here are some tips for how to fight inflammation. 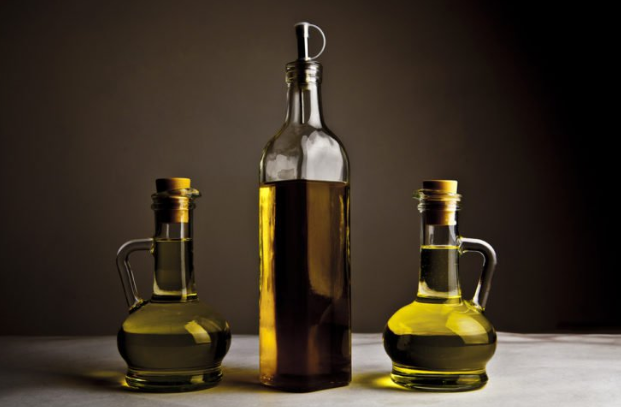 Multiple studies show that following a Mediterranean diet has not only an intense anti-inflammatory effect but also improves cardiovascular risk factors such as blood pressure. 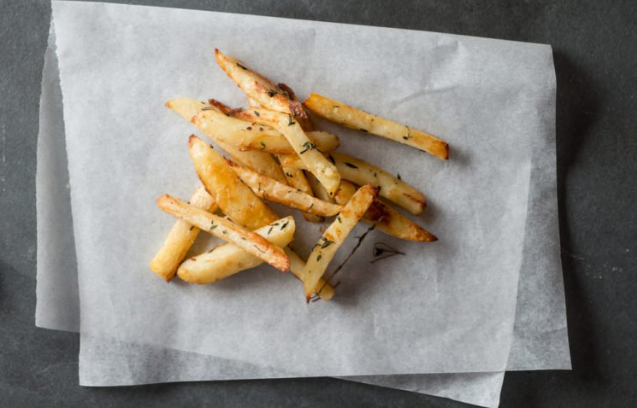 According to Malkani, creator of the Wholitarian™ Lifestyle, reducing or limiting processed foods is another smart move to fight inflammation.

Cook with herbs and spices 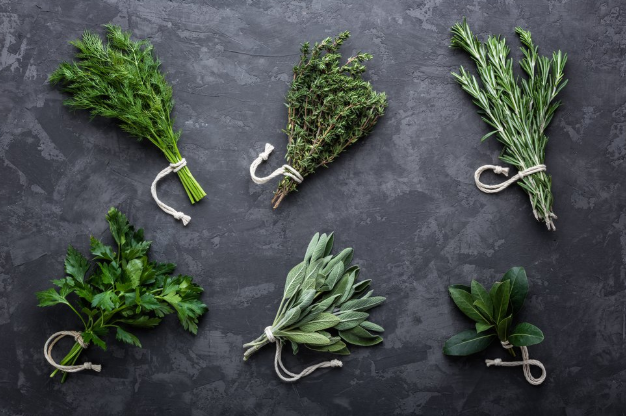 Embrace herbs and spices in your cooking. In addition to adding flavor, garlic, ginger, cinnamon, and especially turmeric all have anti-inflammatory properties.

According to Malkani, turmeric contains the specific compound curcumin which helps lower inflammation levels in the body. Malkani advises pairing it with black pepper to promote better absorption. These are the 8 foods most likely to trigger arthritis flares.

Getting your fruits and vegetables in might seem like a no-brainer, but it’s important to reiterate the health benefits of both for inflammation.

Malkani says people should focus on adding fruits to their diet because the antioxidant and anti-inflammatory compound anthocyanin is in everything from strawberries to cherries.

“Try to eat at least one to two cups of whole fruit on a daily basis,” Malkani says. Vernon Williams, MD, a sports neurologist and founding director of the Center for Sports Neurology and Pain Medicine at Cedars-Sinai Kerlan-Jobe Institute in Los Angeles, California, adds that generally eating larger varieties of fresh, whole, colorful foods can help balance your diet. 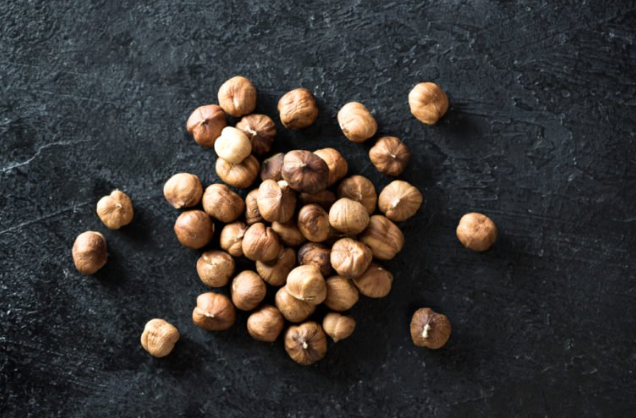 An inflammation-fighting diet should include vitamin E-rich foods like nuts and seeds such as hazelnuts, peanuts, almonds, and sunflower seeds, according to Kris Sollid, RD, senior director of nutrition communications at the International Food Information Council Foundation. “Vegetable oils like sunflower and safflower oil as well as green vegetables like broccoli and spinach are also good sources,” Sollid says.

Get in your Omegas 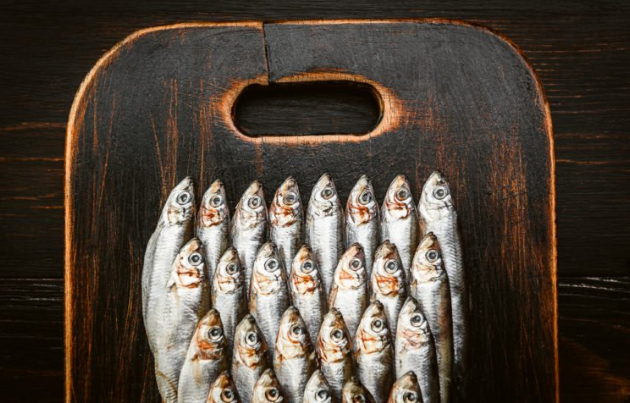 According to Dr. Williams, omega-3 and omega-9 fatty acids reduce and fight inflammation. Sollid adds that omega-3s are a double health whammy since they lower both blood pressure and inflammation while increasing “good” HDL cholesterol.

The U.S. dietary guidelines recommend two servings of seafood such as salmon, anchovies, or sardines to reap these Omega benefits. Look out for the 12 foods that make inflammation worse. 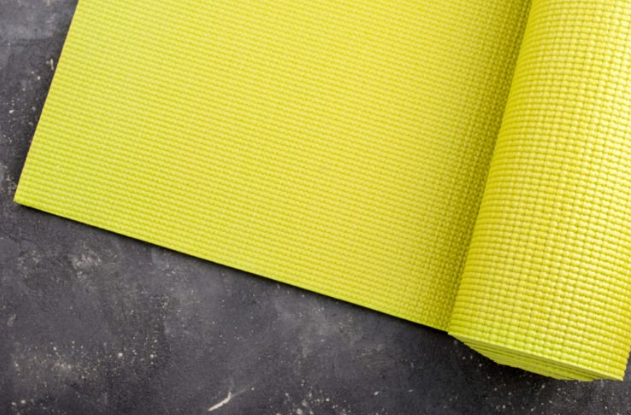 Mind-body practices such as yoga, Tai-chi, and meditation help reduce stress and fight inflammation. New Scientist reports that meditation and Tai-chi can even impact the body on a cellular level. An analysis of 18 different studies found that genes related to inflammation were less active in people practicing mind-body activities. One of the researchers says the results also suggest these practices can reduce the risk for inflammation-related disorders themselves. 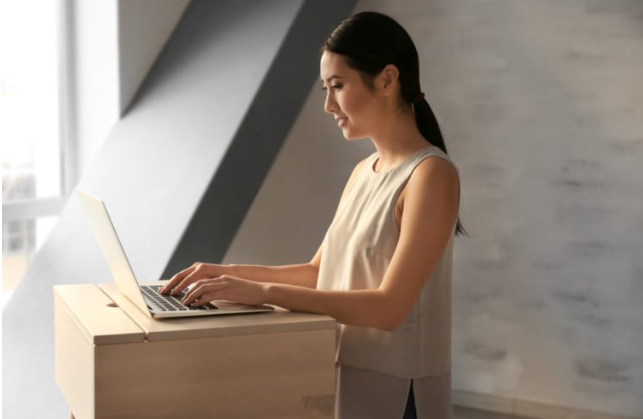 Prolonged sitting is linked to increased inflammation as well as a higher risk of heart disease, cancer, diabetes, and even death, according to Kristine Arthur, MD, an internist at MemorialCare Orange Coast Medical Center in Fountain Valley, California. 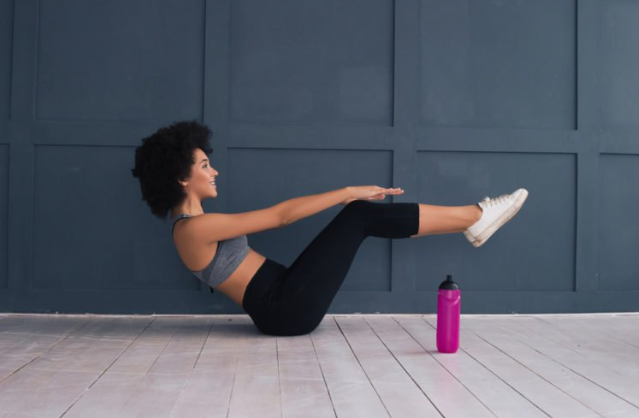 Similarly to standing instead of sitting, getting enough regular exercise can do wonders for inflammation. In fact, a study published in the journal Brain, Behavior, and Immunity found that just 20 minutes of exercise is enough to reduce inflammation. “Our study shows a workout session does not actually have to be intense to have anti-inflammatory effects,” Suzi Hong, MD, lead author of the study says. “Twenty minutes to half an hour of moderate exercise, including fast walking, seems to be sufficient.” 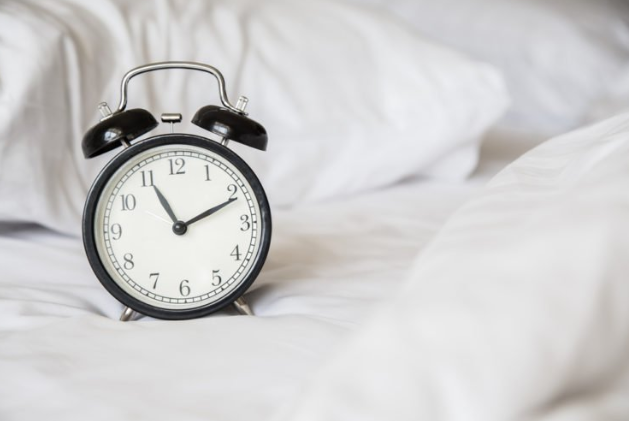 Inflammation is linked to both too little and too much sleep. So yes, it’s possible to have too much of a good thing.

Poor quality sleep and insomnia are especially associated with inflammation, per a report published in the journal Biological Psychiatry. The ideal sleep duration is seven to eight hours of shut-eye per night, according to the report. Next, check out these 24 secrets pain doctors won’t tell you.